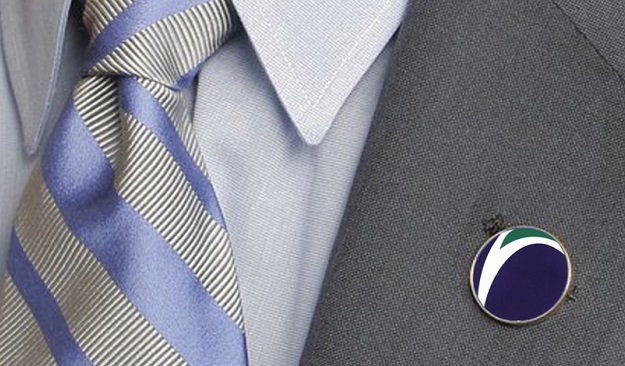 The Board of Directors of Sodrugestvo Group S.A. is comprised of four directors: three executive directors from the company’s management and independent ones who participate in planning and development of business strategies, but who do not engage in the day-to-day management of the organisation.

The following operating committees of the Board of Directors have been set up: Audit Committee, Risk Management Committee and Remuneration Committee.

Members of the Board of Directors:

Aleksander Lutsenko, Chairman of the Board.

Igor Ermolenko, Deputy CEO - Regions
Mr. Ermolenko (b. 1969) graduated from the Moscow Military University (Military Institute of Foreign Languages) followed by studies at the Financial University under the Government of the Russian Federation (Faculty of International Economic Relations), by Bayer CropScience Marketing Academy course in Germany and by MBA program of Kingston Business School/RANEPA (UK/RU). He speaks fluent Russian, English and German. Igor has 30 years of experience in international trade, marketing, project and general management with international organisations, including Hoechst Shering AgrEvo GmbH, Aventis S.A. and Bayer CropScience AG. Igor is responsible for the business and assets of Sodrugestvo Group in all its Regions except for Russia, as well as for the management of Group HQ, reporting directly to the CEO.

Sergey Churkin, Chief Financial Officer
Mr. Churkin (b. 1968) graduated from SciencesPo of Paris with a DESS degree in corporate finance. He speaks fluent Russian, English, and French. Sergey has 19 years of experience in corporate finance with international and Russian organisations, including Arthur Andersen,  Lafarge and Borets International. Sergey is responsible for the global finance function reporting directly to the CEO.

Patrick Santer
Mr. Santer (b. 1970) graduated from the University of Robert Schuman, Strasbourg, in 1993, the University of François Rabelais, Tours, in 1994. Mr. Santer is registered with the Bar of Luxembourg since 1995 and has a large experience in different practice areas, such as private equity, real estate, financing, company law and litigation.
Currently Mr. Santer is partner at Elvinger, Hoss & Prussen, one of the largest traditional law firms in Luxembourg.
Since May 2009, Mr. Santer is a member of the Council of State of Luxembourg and chairs the committee on economic affairs and finance. He was a member of the Luxembourg Parliament for a period of nine years, four of which he chaired the legal committee.
Mr. Santer has written various publications on civil law, company law,
competition law, European law and data protection. He speaks fluent Luxembourgish, German, French, English.

Jean Claude Knebeler
Mr. Knebeler is a Moscow-based ESG and international GR advisor, entrepreneur, investor and independent board member.
He is Head of the Sustainable Development Department at the International & Comparative Law Research Centre, an independent member of Gazprombank’s Group Sustainability Council as well as Chairman of ExactFarming LLC (digital precision agriculture).
He is the founder of Lux Global Advisory LLC, providing board-level expertise on issues at the intersection of sustainability, geopolitics and global markets.
From 2002 to 2020, Jean Claude had a first career serving as a diplomat, with his latest posting as Ambassador of the Grand Duchy of Luxembourg to the Russian Federation, with co-accreditations to Kazakhstan and Belarus (2016-2020).
From 2012-2016, he was Consul General in New York and Executive Director of the Luxembourg Trade & Investment Office, covering business diplomacy in the Eastern halves of the United States and Canada.
Jean Claude spent almost 20 years of his diplomatic career focusing on issues related to trade & investment as well as economic development, seconded from 2004 to 2012 as an adviser to the Minister of the Economy & Foreign Trade of Luxembourg, finally serving as Director General of Trade & Investment, a member of the Ministry of the Economy’s management board.
He was educated in government, law and public administration at the London School of Economics (UK), the École Nationale d’Administration (F) and Harvard University (US).
He is a citizen of the Grand Duchy of Luxembourg and speaks Luxembourgish, English, French, German and Russian.
By continuing to browse the site, you agree to our use of cookies in accordance with our Website Data Protection Policy